How To Tell If Your iPhone/iPad Has Been Hacked? 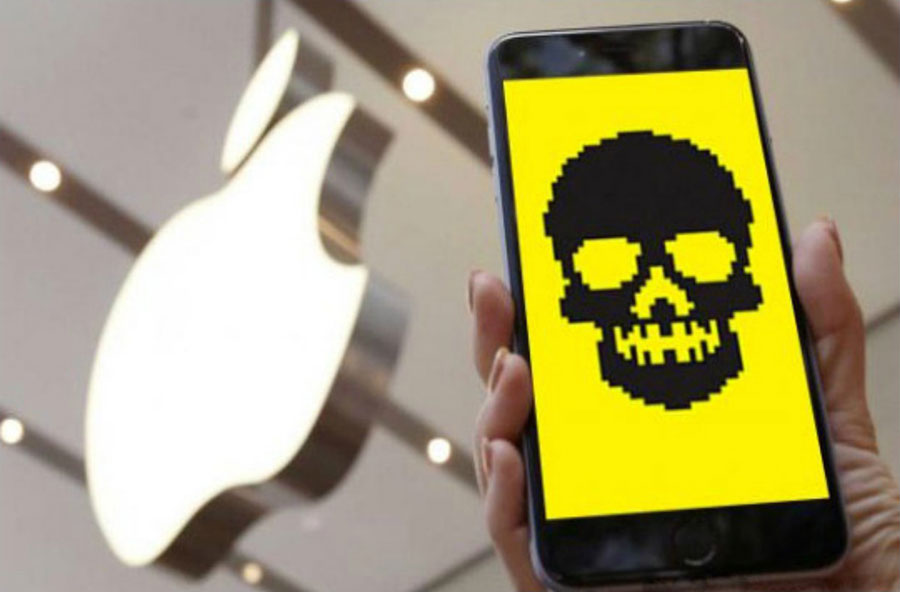 Apple has issued security updates for iPhone, iPad and Mac, without them your device could be at risk from hackers who could take control via malicious applications, over bluetooth, or even via FaceTime.

Here’s some ways to tell if you are hacked

1. Temperature of the battery

If the iPhone temperature rises but not in use, it may be because of spy software that can be running in the background

During regular use, when the battery drains faster, it signals that a spy app may be running as these apps tend to consume battery because they constantly run even when the iPhone is idle.

If you often find your phone echoing amidst the voice calls though this never happened before, it is a sign that your phone may have been hacked because someone might be intruding on your conversations secretly.

If some of the apps that worked well before but stop working abruptly, it might be a sign that someone is hacked your phone.

On 22 January Apple issued an update to the Mac operating system to improve security, stability and compatibility. The company released an update to iOS 12 for iPhones and iPads at the same time, which addressed the same security vulnerabilities.