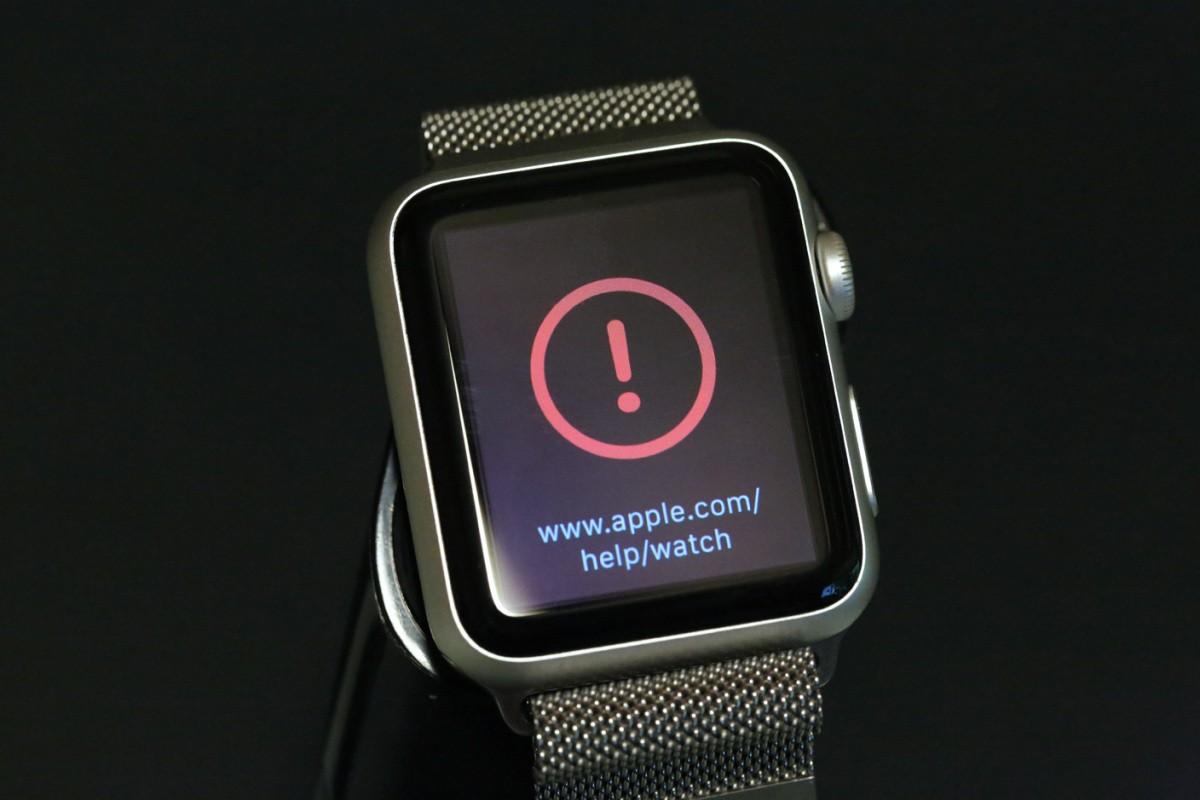 There are many types of watches on the market, and one of them is smartwatches. The first smartwatch, Ruputer, was launched by Seiko in June 1998. Subsequently, those brands that have their own models of touch-screen phones started to manufacture their own smartwatches too. Samsung launched their smartwatch in 2013; and Apple in 2015.

Thanks to the advancement of technology, we now have watches that can tell us more than the time. However, it comes along with several problems (and common solutions) too. Read on to find out the quick fixes to the common problems found in Apple watches.