Are you aware? iOS 11 Will Make Older iPhones and iPads Obsolete ! 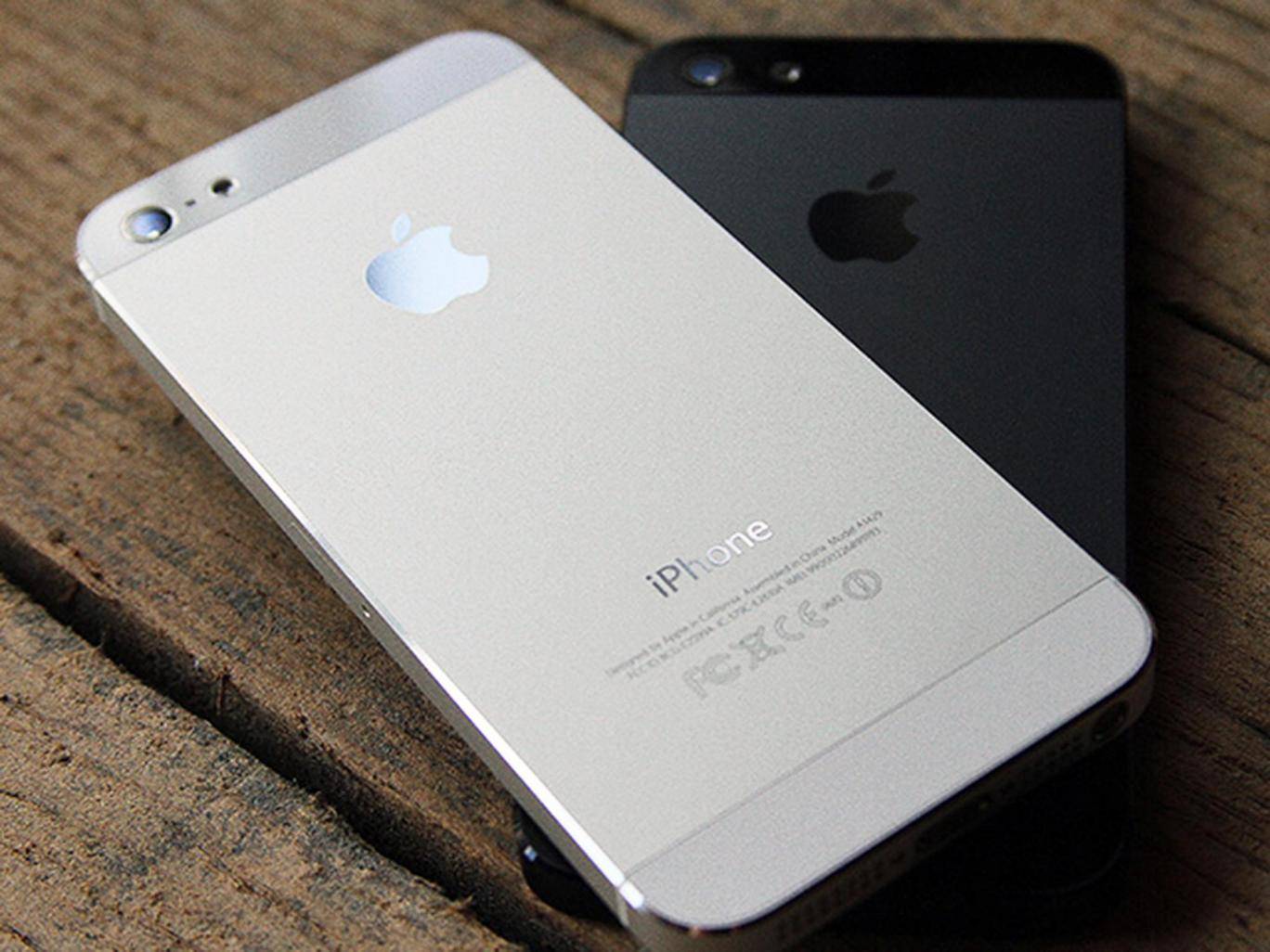 Ever wonder why your iPhone's performance gets slower and slower every year? It is not about the age of the phone, in fact it is due to the iOS upgrades that has been improving year by year and some older models  just cannot support the latest iOS. Here are some facts , read up !

" They will stop receiving important security and performance updates, leaving them vulnerable to bugs and glitches. A number of current  iPhone and iPad owners won’t be able to use the next version of Apple’s mobile operating system. The company announced iOS 11 at its latest developer conference, teasing its plans for the future of the iPhone. However, it’s now been confirmed that several of the company’s devices aren’t in line for the big update. iOS 11 will not support the iPhone 5 – one of the best-loved models – or the iPhone 5C or fourth-generation iPad when it arrives in the autumn.

That means these devices will be stuck on iOS 10, the current version of the operating system, which will stop receiving important security and performance updates from Apple, leaving them potentially vulnerable to bugs and glitches. That’s a serious problem. If you own an iPhone 5, iPhone 5C or fourth-generation iPad, now’s the time to consider either upgrading to a newer model or switching to another platform, like Android or Windows.