Common Issues with The iPhone 13 Series 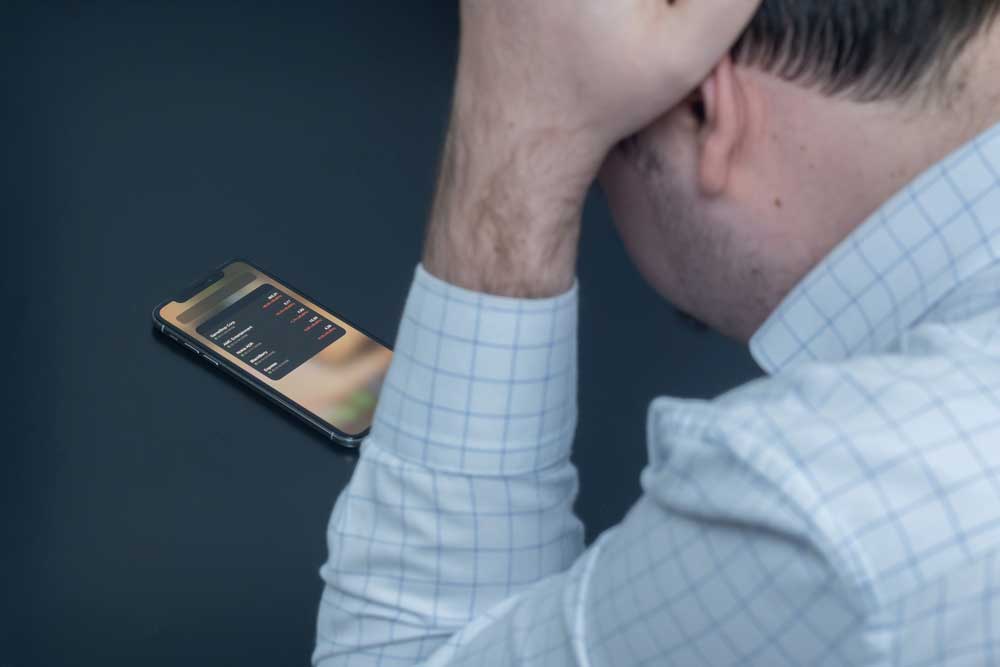 The 2021 iPhone 13 release brought about some fantastic new functions to the already beloved smartphone, in addition to upgrades for Apple’s iOS. In terms of hardware, the iPhone 13 is almost identical in terms of design language to its predecessor. However, the addition of the new Super Retina XDR Display and a 2340x1080 resolution upgrade make the iPhone 13 feel like a whole different beast. The iOS 15 updates to the iPhone add not only new functions like Photographic Styles and Cinematic Mode but also functionality in the realm of FaceID within Apple’s tech ecosystem.

As much as these facets were widely celebrated, they brought about a whole new suite of concerns. Apple has been working to address these issues with iOS updates and bug fixes, but we explore the root of these issues and how you can address them if they crop up.

One of the biggest draws for the iPhone during its nascent years was the response rate on its devices. Using an iPhone feels like an intrinsically smooth activity due to how well input is received on its screens, whether it's while typing on the keyboard or using haptics during video games. Yet to everyone’s concern, shortly after the release of the iPhone 13 there were reports of the new iPhones being unresponsive to taps. Examples of this were described as requiring several taps for the iPhone to recognise input, both on the Lock Screen and Tap to Wake functions. The upper corners of the screen seem to be most vulnerable to this issue.

Thankfully, Apple has since released a software update to address this issue, and any users facing an unresponsive touch screen can head on over to download the iOS 15.0.1 update today.

2. Apple Watch Unlocking Does Not Work

Another boon that comes with picking up an iPhone is entering the Apple tech ecosystem. Coupled with wearables and accessories such as the Apple Watch and AirPods respectively, Apple has built a whole line of products that integrate seamlessly. Considering this, reports and confirmation by Apple itself of Apple Watches not unlocking was a big concern for everyone.

Without missing a beat, Apple was quick to release a software update on the iOS and watchOS to circumvent this issue. Users worried about unlocking their Apple Watches with FaceID no longer have reasons to fret, thankfully.

Without cellular service, the iPhone 13 becomes nothing more than a highly spec-ed out iTouch (remember those?) Many users of the iPhone 13 reportedly faced these issues on their devices, particularly when they were in areas that did not service cellular coverage for older iPhone models. This caused the iPhone 13 to drop coverage and send a “No Service” error to users.

Solutions to fix these issues follow a step by step process of first disabling and enabling AirPlane Mode on the iPhone. Should that fail to reconnect your device to your service provider, Apple recommends force restarting the iPhone and resetting Data Roaming options. Outside of these solutions, users might also require a replacement SIM card in the event their current one is corrupted.

On launch, many buyers of the new iPhone 13 were surely eager to set it up and get it running. To their dismay, they found that they were unable to reaccess Apple Music on devices restored from an iCloud backup. Specifically, users were unable to access their Apple Music catalogue and Apple Music settings, the former of which is often paid for and belongs to the users themselves. Naturally, this was a huge issue with the iPhone 13 and Apple immediately released a software update correcting this.

Any users still facing this issue can easily head on over to the “Software Update” section of their iPhone settings and download the bug fix today.

Facing an Unfixable Issue? LYK Has Got You Covered

Still facing issues that can’t be fixed with a software update? At LYK Repair, we specialise in all technical issues iPhone-related. Head down today or speak to one of our staff for onsite repair services!