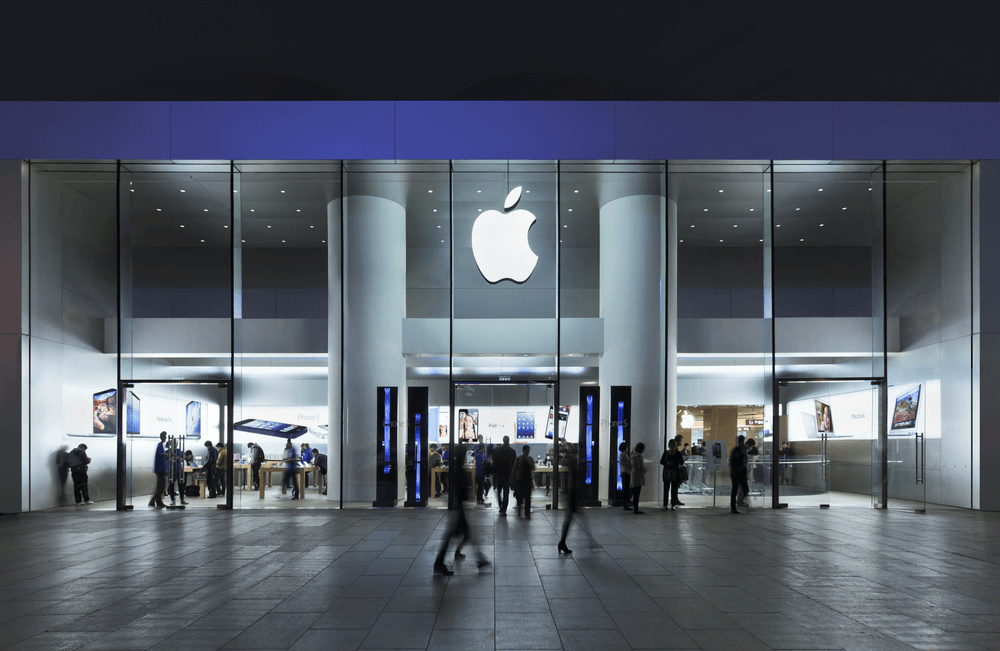 When founder Steve Jobs first announced the iPhone on stage at the Macworld keynote in 2007, it was a revelation for the tech industry. To be pedantic, smartphones already existed during the 2010s but it was the array of functions that were miraculously packed into a small handheld device that had everyone’s attention.

A decade and a half on, Apple remains at the forefront of smartphones and technology, and expectations from consumers never cease to skyrocket. Some might argue that these very same expectations set consumers up for disappointment (iPhone 11 anyone?) but looking past all the fluff, it is an immutable fact that Apple never fails to innovate. The question on everyone’s mind, however, is what can we expect from Apple in 2022?

The iPhone SE, first launched in 2016 and then later refreshed in 2020, has only made a couple of appearances in Apple’s product life cycle. Touted by many as the affordable and compact younger brother of Apple’s flagship iPhones, the SE was an immediate hit. Each iteration of the iPhone SE saw it composed of a smaller chassis with relevant current generation hardware. Although it lacked some of the higher-end specs in terms of its camera and finishing, it made up for it with powerful internals and an affordable price point.

Taking stock of Apple’s catalogue so far, one need not scrutinise too hard before realising that the majority of current generation iPhones demand a high price. In 2022, should Apple choose to once again refresh the iPhone SE line, we would love to see a budget-friendly iPhone with its trademark smaller frame and competitive hardware. The A15 Bionic chip, currently onboard the latest iPhone 13, would be the perfect fit for a 2022 iPhone SE if history has shown us anything.

To parody a famous line from Benjamin Franklin, there is nothing certain in this world except for death and taxes. Oh, and perhaps a new version of the iPhone every year. Historically, Apple has released a brand new iPhone every year, with each coming with a wide spectrum of updates minor and major. This trend also dictates that it is highly likely that Apple is likely to release a Pro and Max version of the yearly flagship iPhone, to cater towards the high-spec crowd.

Comparing the iPhone 13 and 12 side by side, the biggest improvement we saw last year was the extension of the device’s battery life - the former boasted a 25% longer battery life compared to its predecessor. In addition, the hardware on the 13 saw a significant upgrade with the introduction of the A15 chips and better cameras. Looking to 2022, we’re placing our bets on Apple continuing this trend of lengthening the yearly flagship iPhone’s battery life while consistently upgrading the internals of the device. Something like 12-hour battery life, a 14MP camera, with a brand new A-something bionic chip or maybe even a smartphone version of the Apple Silicon Chip would definitely be a killer for us.

As they often say, fashion is cyclical. Trends tend to go full circle and we often find ourselves where we were before, with the caveat of some upgrades. Bell-bottoms, which were all the craze in the ’60s and ’70s, have taken on new life in the 21st century in the form of its spiritual successor - phone the more muted cropped flare jeans. In the same vein, flip phones of the past have now seen a resurgence in the tech industry as well. This time, they take the form of foldable smartphones that are significantly more compact.

Surprisingly, Apple has yet to undertake projects related to foldable phones but if we’re being candid, we’re very sure it's something in the works, yet to be announced. Early concept images of the iPhone Flip have already been making their rounds on the internet, and pundits believe that the iPhone Flip is most likely to be moulded after the shape of the iPhone 12. Given Apple’s penchant for perfecting their designs before announcing them, it is extremely possible that news of the Apple Flip might not come out till a month or two before the keynote. We expect it to outshine most of the foldable smartphone market by a large margin, which comes at an increased monetary cost. Foldable smartphones already start at 2000 SGD, and Apple’s reputation for putting a premium price on a premium product should see the Apple Flip priced above the market average.

In 2014, Apple was rumoured to be working on something known as “Project Titan” - as the rumours gained traction, industry insiders ubiquitously agreed that this was the tech giant’s foray into making smart cars. The rumours would serve to be true in 2017 when CEO Tim Cook publicly stated that the Cupertino-based tech company was indeed working on autonomous driving software.

Cook’s confirmation provided the metaphorical breath which fanned the spark of rumours into a roaring flame. Not long after, sightings of Apple’s research and efforts were reported on the streets of California. Hosting a wide array of sensors, cameras, and data capturing tools latched onto models of Lexus RX450h Sports Utility Vehicles (SUVs), gave us additional insight as to what a self-driving Apple Car might look like. Preliminary conceptual designs show a car with limousine-like seating which occupies the back half of the vehicle. In addition, these designs also mention a potential lack of steering wheel and pedals - which entirely makes sense for a self-driving car. We’re super excited to hear about this, and what this means for the automotive industry, and if there’s one company slated to knock it out of the park, it’s surely Apple.

Whether you’re a fan of yearly updates to the iPhone or cutting edge technology like the rumoured Apple Car, we can only wait patiently for Apple’s keynote in November as they reveal the line of products for 2022.