Why Your Smart Home Needs the Apple TV 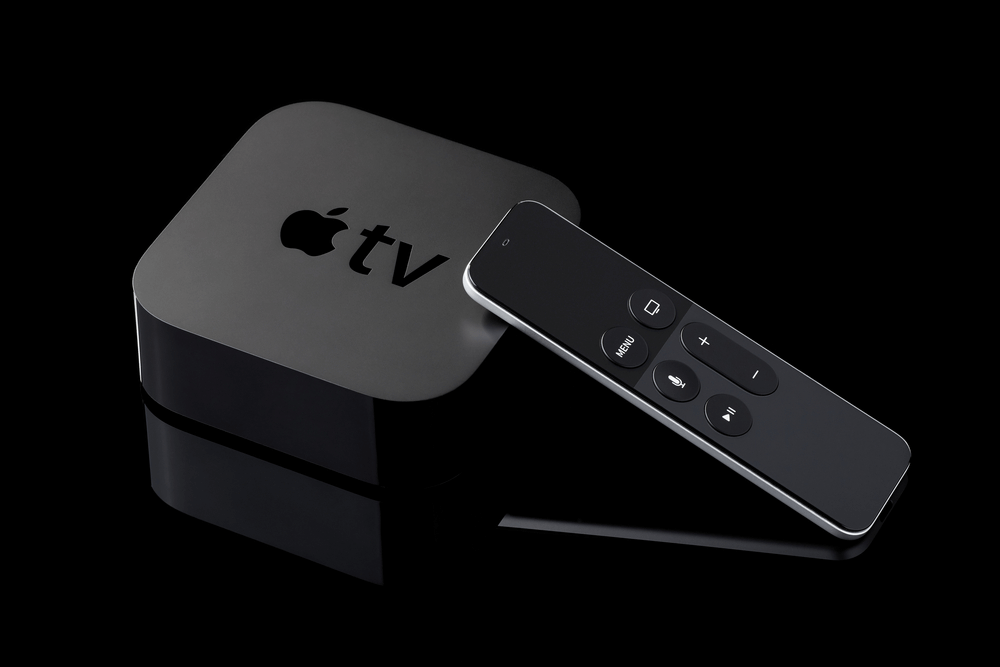 With the introduction of smart tech and AI, the possibility of a Smart Home à la Tony Stark’s Jarvis controlled mansion in Iron Man seems to be one step closer to reality. Granted, the holographic screens and haptic-sensor controls are still a couple of decades out, but the integration of technology in our homes has become a rising trend in the 21st century.

Core to the ecosystem that is the Smart Home lies a central point of processing. It could be a smartphone, a wireless hub like Apple’s HomePod, or even an Apple TV. These hubs serve as a starting point for control and command of the Smart Home and allow users to personalise input depending on their schedules and routines. For many, the Apple TV has become the core choice for a central hub, especially because it doubles up as a source of entertainment. Unlike the HomePod or an external tablet, the Apple TV functions in a myriad of ways in both maintaining the Smart Home while still providing value as a television.

One of the main draws of an Apple TV is the casting functionalities, which refers to the ability for users to “project” music, movies, or any sort of content from their Apple devices to the Apple TV. When paired with other devices within the Apple ecosystem, such as an iPhone or a MacBook, the Apple TV now becomes an extension of both the workspace and an entertainment hub. Crucially, this process occurs through wireless means and cuts down on the additional logistics of having to set up an HDMI cable as you would normally do with any other Smart TV. Given that the design language for most Smart Homes defers to a  clean, minimalist, and integrated approach, the cross-platform casting functionalities become an even bigger boon.

For those who already have a subscription to Apple Arcade or Fitness+, the Apple TV now becomes a hub for gaming and lifestyle as well. The variety of content on both platforms cast to the central entertainment hub that is the Apple TV makes gaming and exercise a lot simpler. No longer do users have to squint and focus their attention on tiny screens as they compete over various video games, or get their daily dose of exercise in.

Speaking of the Apple ecosystem, Smart Homes that already integrated a HomePod or HomePod mini do not have to worry about their device being relegated to mere decoration. Strategic placement of HomePods results in a surround sound experience as Apple TVs allows the former to be used as TV speakers. Again, a wireless and all-encapsulating entertainment experience within the Apple network.

If you’re one of those with the luxury of living in a house with plenty of square footage, having multiple HomePods or HomePod Minis allow you to take advantage of Apple’s Dolby Atmos audio. Combined with the high-fidelity streaming capabilities of iTunes, the Apple TV 4K works hand in hand with these HomePods to provide a cinema-quality viewing experience in the comfort of your home.

Like many streaming platforms on the market, the Apple TV accounts for the multi-user experience well ahead of time. Those with an Apple TV can create different accounts for different family members to tailor their content and viewing preferences. Utilising AI-based algorithms, each account will receive personalised suggestions based on the content commonly viewed.

Parents that are concerned about the type of activity their children might get up to online can also set strict parental restrictions on the respective accounts of their young ones. These restrictions extend to any sort of cross-platform interaction one might have with the Apple TV, which further limits any applications one might cast to the Apple TV or search enquiries curious minds might have on the device. All in all, parents can take solace in knowing that the restrictions imposed are comprehensive enough to keep their children protected.

In a world where internet behaviour is constantly monitored and your data might not be as private as you think, Apple circumvents this with their stringent privacy policies. Taking protection of personal information seriously, Apple keeps all streaming activity and personal information encrypted

All information stored on their servers expire after a fixed time, and Apple openly states that such information is only used to provide services and improve the Apple TV application for users. For consumers that want to go a step further, Apple also offers the option to opt-out of any data collection across devices and will never collect data without permission.

Besides fulfilling its potential role as a central hub for a Smart Home, the Apple TV can be used in as many ways as the mind can imagine. Paired with other Apple devices, the sky’s the limit for those with an Apple TV. For those on the fence looking for a new Smart TV? Consider the all-in-one potential of the Apple TV next time you go shopping.