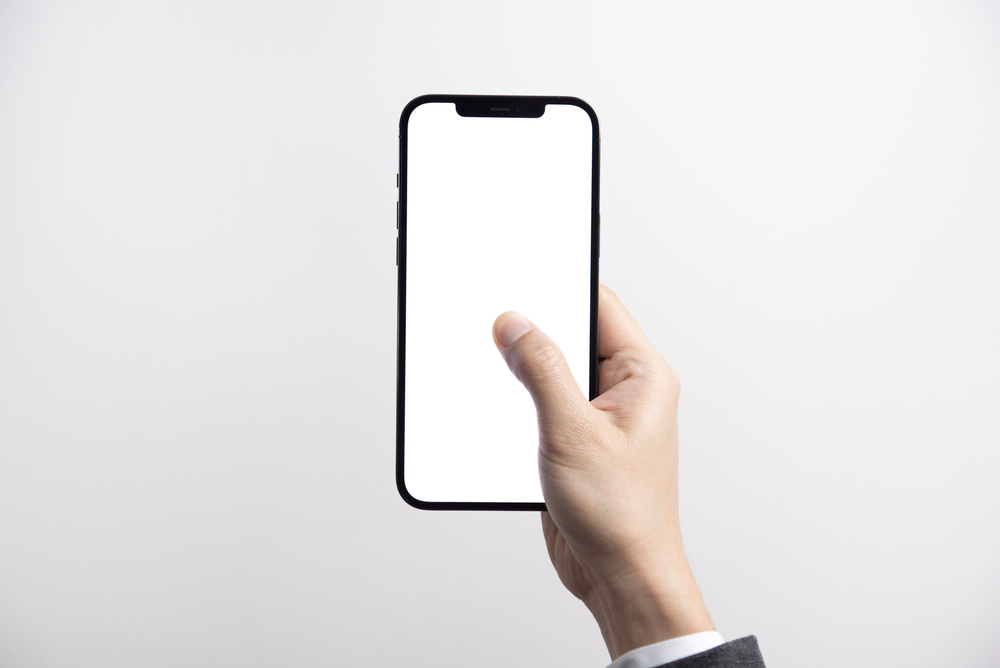 Around this time every year like clockwork, Apple releases its latest suite of iPhones - in 2020 we saw the release of the iPhone 12 and 12 Pro. We also witnessed generational updates for the Macbook Pro and Air, as well as two new additions to the Apple Watch line. This year, rumour has it that the new iPhone is to be titled “iPhone 13” and is slated to be released in mid-September. This would make sense, coinciding with the tech giant’s annual Fall event. Given the current COVID-19 health and safety measures, pundits are hedging their bets on it being a virtual event hosted from Apple’s headquarters in Cupertino. If we were to take any precedence from last year, the California-based virtual showcase promises to be another exciting event for Apple.

So, What’s New on the New iPhone?

Even though we’re still approximately a month away, the rumour mills have been abuzz with information regarding the iPhone 13. Senior Consumer Tech contributor Gordon Kelly from Forbes has linked the new models to major display, camera, and battery upgrades. Outside of hardware upgrades, Face ID is also getting a huge bump in functionality as Apple looks to drop Touch ID from the iPhone 13. The biggest news, however, is that the iPhone 13 is expected to price match the current flagship iPhone 12s. This is a huge deal for consumers who have, at this point, gotten accustomed to forking out additional capital when trading up their current phones each year.

Keeping the Focus on its Cameras

As any iPhone fanatic will attest to, the annual upgrades to the iPhone’s camera hardware have been nothing short of phenomenal. This year looks to be no exception as Apple insider Mark Gurman has revealed crucial details about the iPhone 13’s camera spec bump. Boasting a similar three-camera set up on the rear panel of the device, many speculate that the repeated design comes with a significant boost in camera quality. These supposed upgrades include a 64-megapixel wide lens, a 40-megapixel telephoto lens, and a 40 anamorphic lens with a 2:1:1 ratio. Apart from that, Apple is also adding a new facet to their video software. Currently known as ProRes, this function allows iPhone 13 users to shoot high-quality videos in “Portrait Mode”, mimicking the effect of the current Portrait Mode option in still photos. Famous photographer Chase Jarvis once said, “The best camera is the one that’s with you.” With the rumoured improvements to the iPhone 13 camera, that sentence rings true in more ways than one.

In this cycle refresh, analyst Min-Chi Kuo has predicted that Apple will be releasing at least 4 new phones in this particular iteration of the smartphone - the iPhone 13, iPhone 13 Mini, iPhone 13 Pro, and iPhone 13 Pro Max. Alongside these predictions, a groundbreaking 1TB iPhone 13 Pro is also rumoured to be revealed during the Fall event. Equipped with twice the current storage space of its top predecessors, Apple is truly not pulling any punches this year when it comes to hardware. Each year Apple also introduces new colourways to their latest release. In 2020 the iPhone 12 was released in 6 different colour schemes - Black, White, Green, Blue, Purple, and (PRODUCT)Red. In a similar vein, there are whispers that the iPhone 13 will debut with a variety of colour palettes such as the previously leaked Dusty Red iPhone 13.

Many sources mention the new iPhone 13 is expected to come with 25W fast charging support. Although that number might seem conservative, that is a surprising revelation considering that the iPhone 12 already saw an increase from 18W to 20W charging speed. This ties in too with rumours of a massive boost to the iPhone 13’s power bank. According to sources at Znet, the new iPhone 13, 13 Pro, and Mini will see an overall increase of up to 8% and 10% respectively compared to their iPhone 12 predecessors. Considering the new software and hardware updates, this makes complete sense for Apple to provide a stronger battery in order to maintain the same amount of time required between charges.